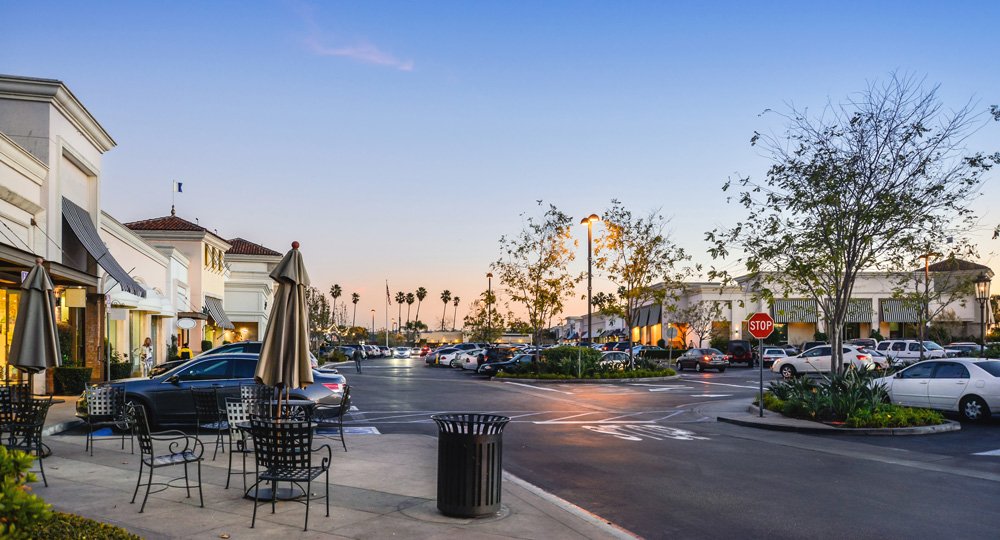 Know Your Neighbours in Guildford

From North Surrey to South Surrey, housing options are as diverse as Surrey’s communities. You’ll find new urban developments focused on dense and walkable city centres, mixed-housing with pathways between neighbourhoods, schools, and shops, to older single-family homes in neighbourhoods with spacious lots.

Surrey’s growing and diverse cultural population makes it a great place to find amazing ethnic food, as well as traditional standbys. There are many independent or franchise establishments: restaurants, cafes, coffee shops and sushi bars. But if you’re looking for something with more of a local flare, check out some of the neighbourhood’s other favorites like the Guildford Station Pub, Akasaka Japanese, Jolly Mac’s Pub & Liquor Store, and Bubble Waffle Café. Whatever you’re looking for, whether it’s a quick caffeine fix, a quick lunch, a relaxing beer after work, or a special night on the town, Guildford has what you’re looking for.

Fun Stuff To See & Do in Guildford

The city of Surrey has more than 200 parks for you to explore. Guildford’s Tynehead Hatchery, and Green Timbers Urban Forest are two local favourites. For more to do and see in Surrey, visit Discover Surrey.

As part of the city of Surrey, BC, Guildford has many natural walking trails and offers easy access to downtown Surrey, where you can find City Hall, City Centre Library, Simon Fraser University (Surrey campus), and Holland Park.

Living in Guildford, you’ll be close to:

Be sure to check out the  Surrey Recreation Guide which will tell you the latest programs happening at nearby Recreational Facilities and other venues throughout the city.

Surrey School District 36 is the largest district in BC and growing. You’ll find local private schools and a range of public education and support programs for students of all ages at www.SurreySchools.ca. You can easily locate your child’s school by typing in your street name in the School Locator.

Guildford is a short drive from some of Surrey’s post-secondary educational institutions:

Local Events in Guildford and Surrey

Each year Surrey hosts five major special events: Party for the Planet (in April), Surrey International Children’s Festival (during May), Canada Day (July 1 eh!), Fusion Festival (in July), and the Tree Lighting Festival in the month of November. From June to October, residents can also enjoy locally-sourced seasonal fruits and veggies at the Surrey Urban Farmers Market in the North Surrey Rec Centre Plaza.

For a complete listing of festivals, annual city events, and community-hosted events throughout Surrey, check out Discover Surrey’s Event Calendar and the City of Surrey.

Your Guide to Guildford, Surrey Resources

There are several apps specifically for Surrey residents to stay informed and connected, like the Surrey Request to report a problem, Surrey RCMP app, Rethink Waste app, Dinesafe Surrey app, Surrey Libraries app, and COSMOS app. Other useful resources include: