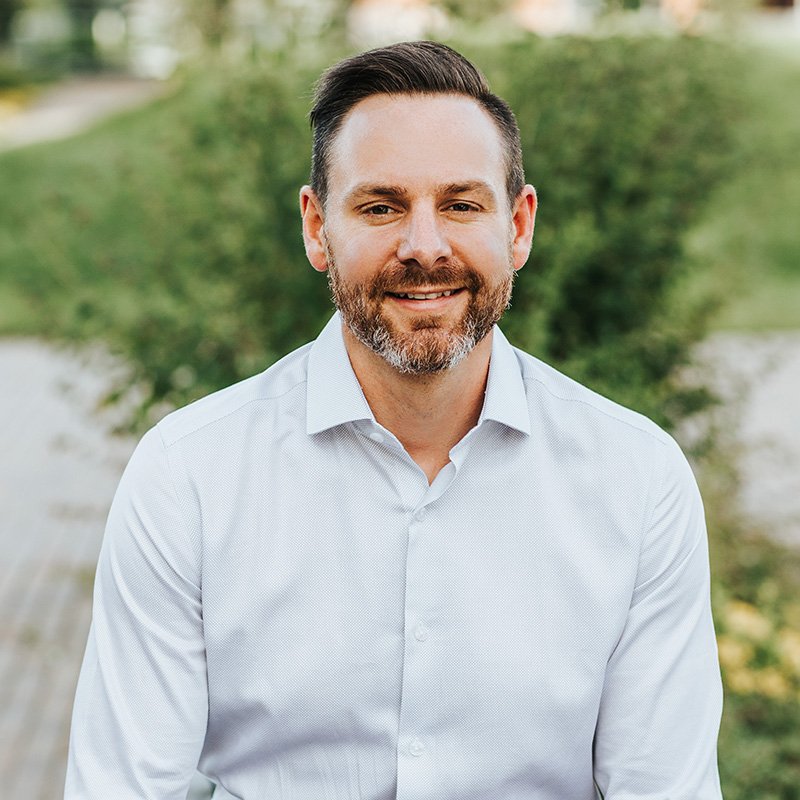 Jonathan achieved the “Rookie of the Year” award for HomeLife Western Canada and has been in the top 5% for the company every year since then. Jonathan had an early introduction to real estate as his mother, Edith Katronis, became a realtor when he was only four years old. Home life was a little different as he and his siblings helped his mother with her business, and knew the drill when she had to write a deal, remove subjects, or leave in the middle of a family movie to do a showing.

From a young age, Jonathan was an entrepreneur working various part-time jobs before he was a teenager. Jonathan channeled his drive to succeed and good work ethic, that he learned from his parents, to excel in competitive sports and develop his own small business which he continued to operate while in university.

Jonathan credits his mother for inspiring his business ideals and good work ethic, while his dad taught him to be patient, analytical, and to do things right the first time. He didn’t intend to follow in Edith’s footsteps, but after studying finance at university and working as a research analyst at Export Development Canada, Jonathan realized the corporate world was not the career best suited to his personality and business goals.

Almost like symbiosis, becoming a Realtor® was second nature to Jonathan having grown up in the industry. Instinctively, he knew what to look for when viewing a house, how to write a contract, and, most importantly, what was important to people looking for a home.

Jonathan thrives on challenges, problem-solving, and relishes the process of creating an idea and seeing it through to the end. Being a Realtor® and managing Team Katronis provides this and more. A devoted family man, Jonathan’s favourite part of the day is after dinner spending time with his wife and two young children.

1. What is your favourite thing about being a Realtor®?

I really like the creativeness that this profession allows for problem-solving. I have to think about how to get around a challenge and make it work for everyone, whether it be my client or my team. This career is never dull and the days fly by.

2. What did you do prior to Real Estate?

Since I was four years old, I was helping my mom, Edith Katronis, in her Real Estate business by delivering poinsettias to her clients door-to-door to her clients at Christmas, attending open houses, and much more. I was exposed to the Real Estate industry at a young age. After high school though I went straight to business school at Trinity Western University.

3. What business/career achievement are you most proud of?

Without a doubt, my proudest moment has to be leading the team to the #1 spot in the Fraser Valley every year since 2014. It took a couple of years to get there, but I had a good base to start.

4. What is your favourite place to spend time in your home?

My family room after dinner at 7 pm each evening because it is my time to play with my daughters. Their current favourite game is hide-and-seek.

5. What is your favourite quote?

“You can have results or excuses. Not both.” – Arnold Schwarzenegger
Scroll to Top